Released in December 2022, the Corporal Napoleon cigar was crafted by Tabacalera Las Villas in Nicaragua for LCA. The blend celebrates the proliferation of cigar smoking across Europe when Napoleonic troops brought cigars back to France from Spain after the Peninsular War in the early 19th century. As a cigar, the Corporal Napoleon is a 6" x 52 Toro showcasing a stalk-cut Mexican San Andrés wrapper. Complemented by a Corojo viso binder from Nicaragua and fillers of Dominican San Vicente ligero, Nicaraguan leaf from Jalapa and Corojo from Condega, and Costa Rican Habano viso, the Corporal Napoleon offers a flavor profile marked by pepper, cream, molasses, and dried fruits. 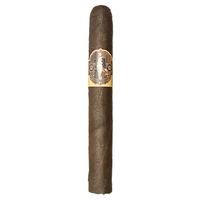 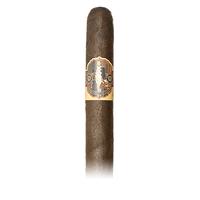