Released in December 2022, the Red Ryder cigar was crafted by Tabacalera Annex in Nicaragua for LCA. The blend celebrates a cult-classic Christmas film and its iconic Red Ryder BB gun, which was inspired by a comic strip that ran from 1938 through 1965. The Red Ryder cigar's band captures the style and aesthetic of that original comic, circling a 5" x 50 Robusto with a Sumatran wrapper, Nicaraguan Criollo binder, and Nicaraguan fillers. 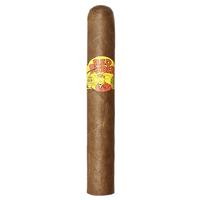 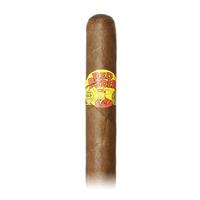