Offered here is the Plume, composed of undisclosed fillers, a binder of Criollo 98 from the Dominican Republic, and a Habano wrapper also from the DR. Furthermore, these cigars were originally produced in 2018 and released in 2020 by Lost & Found as part of their GAF (Give a F***) program, which raises money for inner-city education. 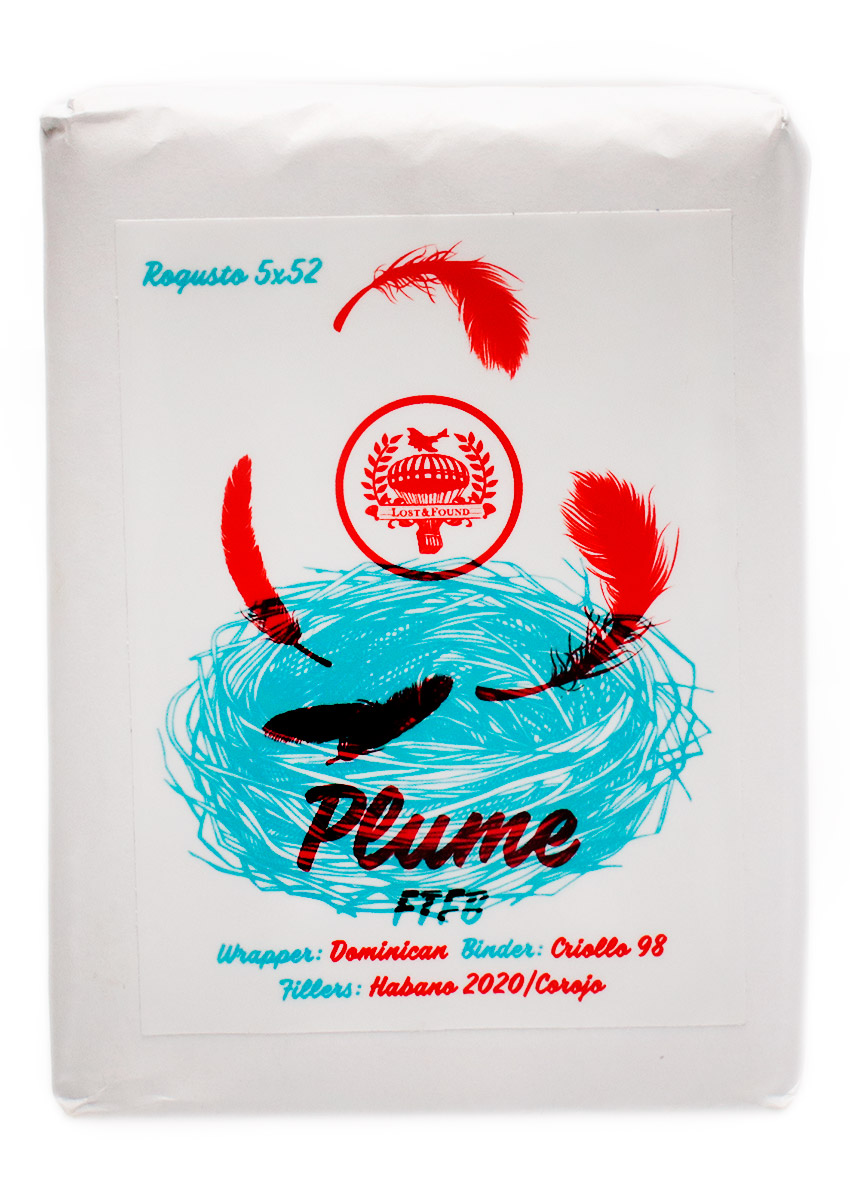