Offered here is the Swedish Delight 2020. It was originally manufactured in 2016 and features a Criollo '98 wrapper with a Sumatran binder and fillers of Criollo '98, Corojo, and Olor Dominicano. 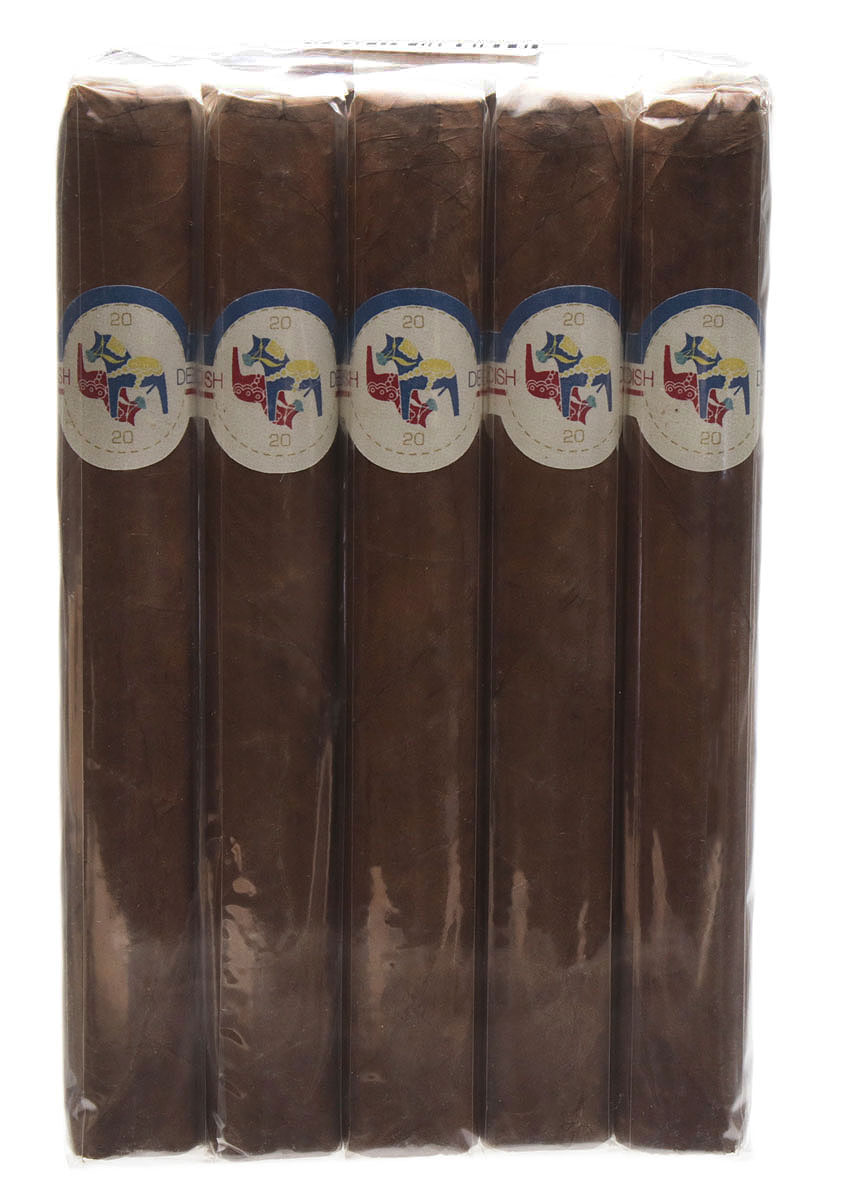