Offered here is the Scooby Snax White. It was originally manufactured in Nicaragua in 2018 and features a Nicaraguan Habano wrapper with a Nicaraguan binder and fillers from Nicaragua and the Dominican Republic. 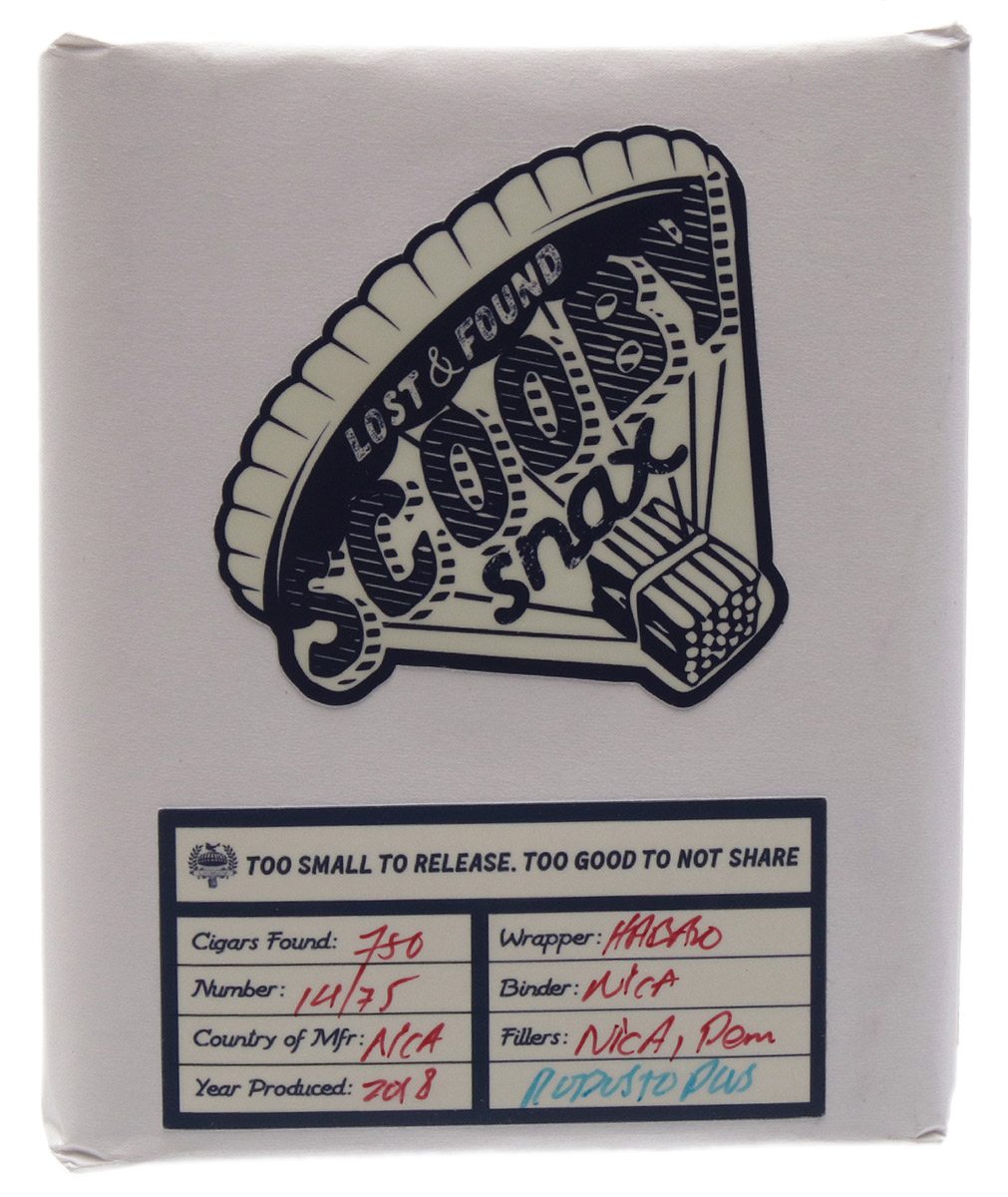