Offered here is the One Hit Wonder. It's a 4" x 50 Dominican Republic puro, originally manufactured in 2017 and with aged fillers. 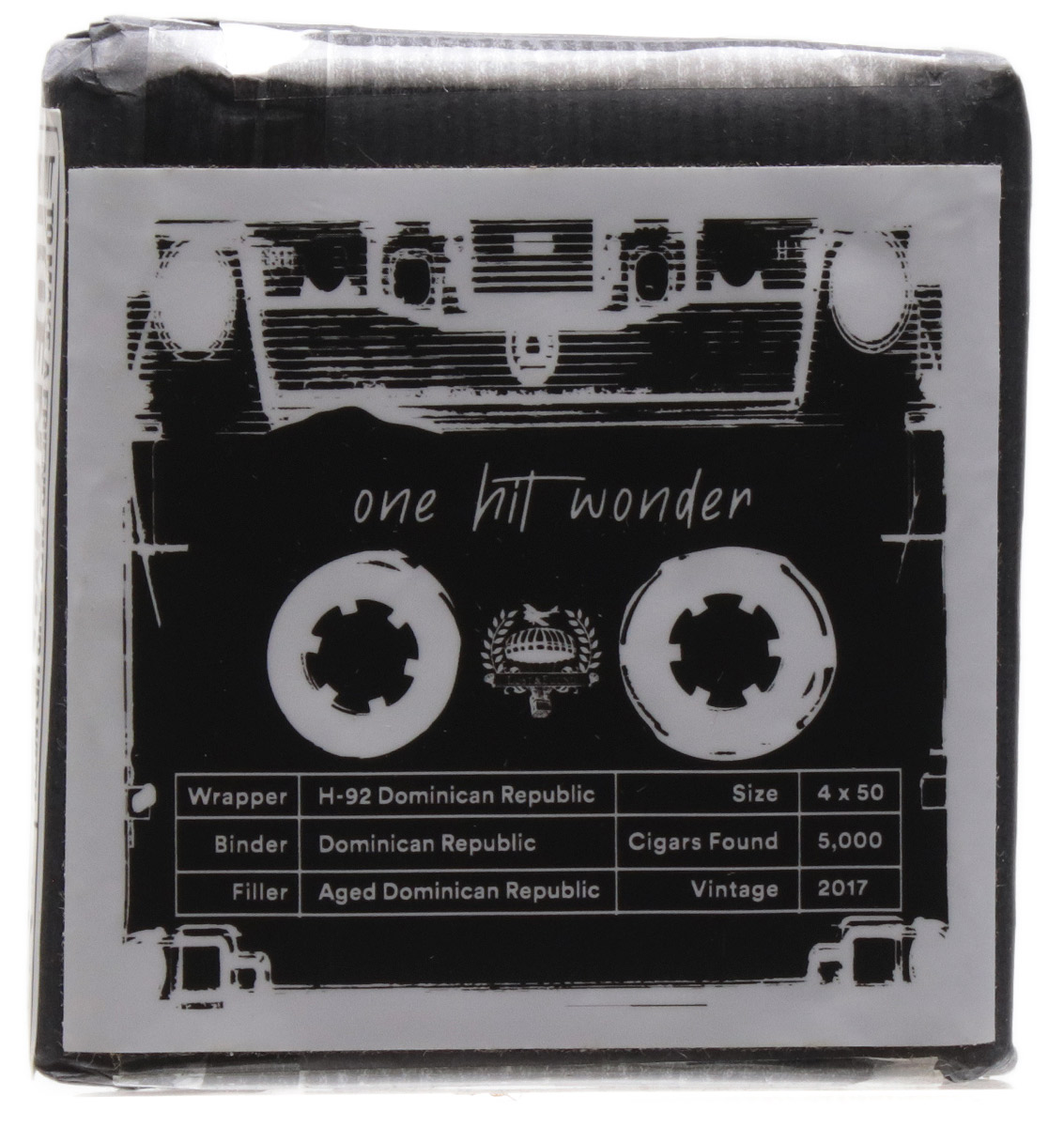