Offered here is the Swollen Cock. It's a Double Figurado of 2017 vintage, comprising fillers from the Dominican Republic, Nicaragua, and Costa Rica in a Nicaraguan binder and wrapper. 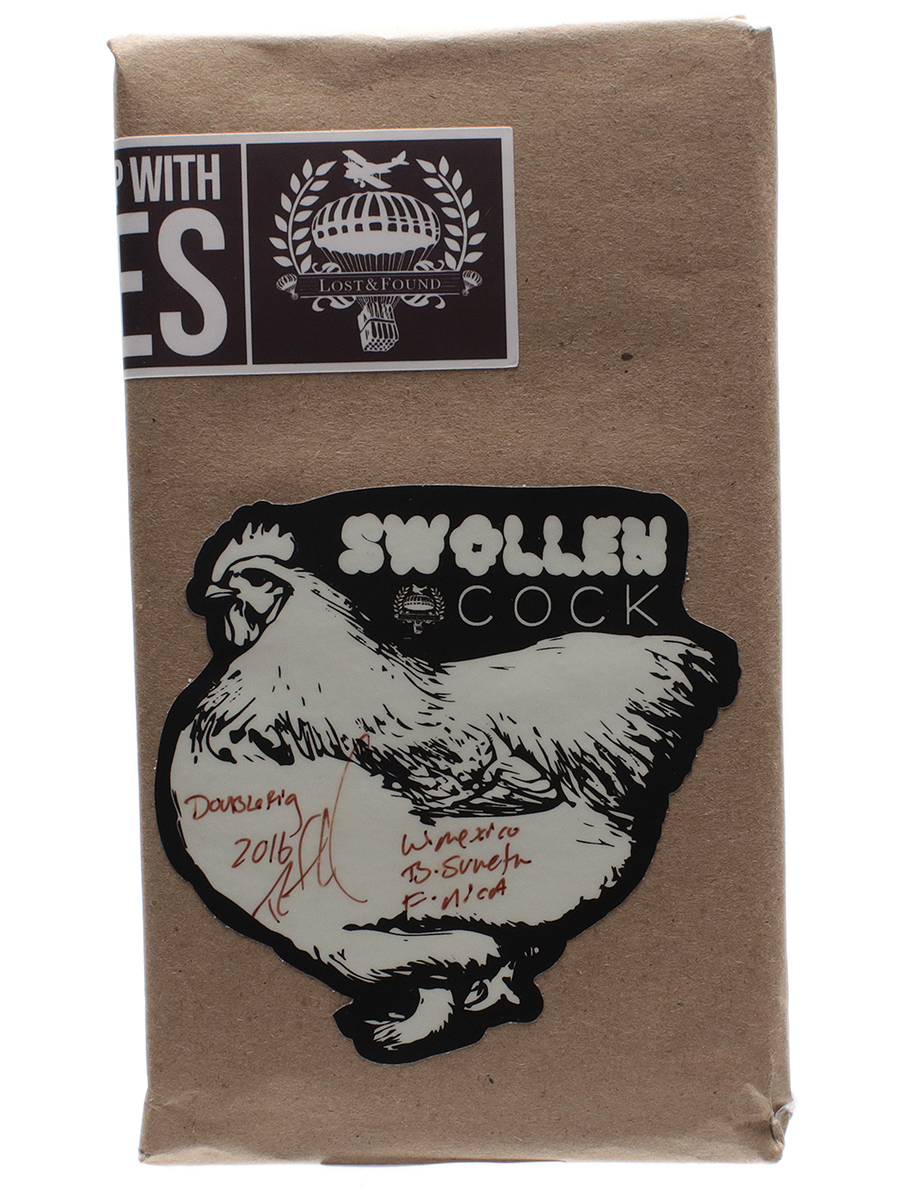