Offered here is the Buck 15 Navarette. It's originally of 2016 vintage, composed entirely of Dominican tobaccos, and all proceeds of the Buck 15 go to support the Camillus House, a charity organization in Miami, Florida, dedicated to providing medical care and housing to the city's homeless population. 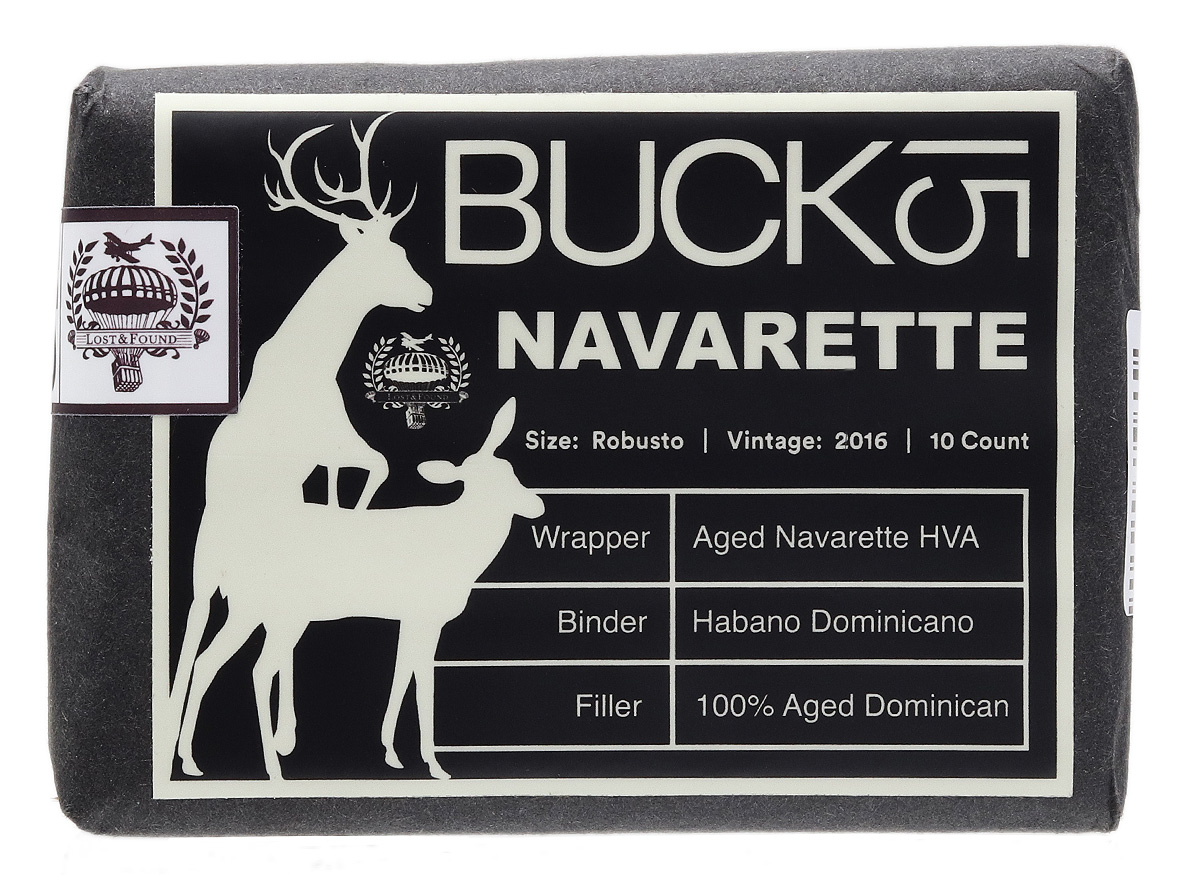