While the original Instant Classic was one of these lost cigars, packaged in bundles of 10, this San Andrés version is part of Lost & Found's regular-production lineup introduced in 2022. Instead of recovering forgotten cigars, Caldwell and Bellatto have commissioned the Ventura factory in the Dominican Republic to fashion cigars and age them before release, offering Lost & Found cigars to retailers on a more consistent basis. This Instant Classic San Andrés cigar changes the original's blend, featuring a Mexican San Andrés wrapper over fillers from Nicaragua and the Dominican Republic. 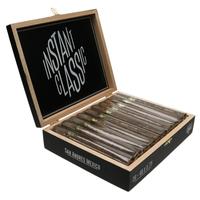 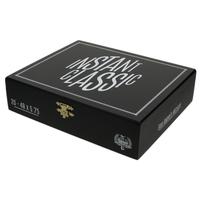 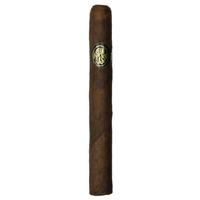 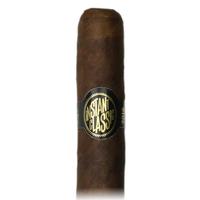