While the original Instant Classic was one of these lost cigars, packaged in bundles of 10, this Limited Production 2018 version was released in 2022 and hand-rolled the Ventura factory in the Dominican Republic before being aged prior to release basis. It's offered in a box-pressed format and features a hybrid Habano wrapper over an Ecuadorian binder and Criollo and San Vincente fillers from the Dominican Republic. 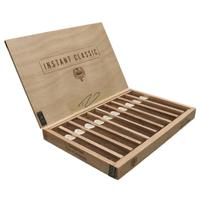 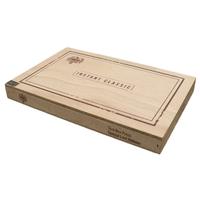 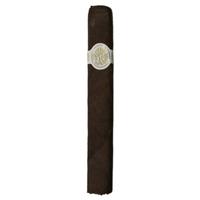 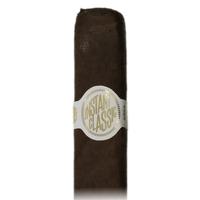