The Antique Line, however, is a slightly different offering from Lost & Found: Instead of being procured from leftover stock, these cigars were personally aged by Robert Caldwell and, in his words, are among "the oldest, most special, best-tasting cigars — the caviar of what we do with Lost & Found." This particular offering from the Dominican Republic was first rolled in 2007 and features an Ecuadorian Connecticut wrapper with binder and fillers from the Dominican Republic. 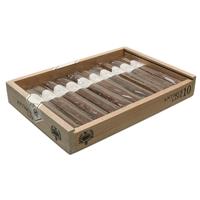 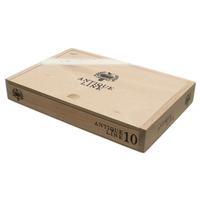 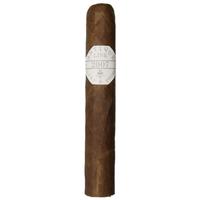 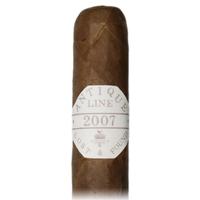