In 2022, Lost & Found announced that they would also be offering cigars that have been specially commissioned from factories and intentionally aged prior to release. One of the first of these cigars was the 15 Minutes of Fame. The blend is actually one that Lost & Found has released before, the Cookie Monster, but it was exclusively offered through Privada Cigar Club. It features the same components, though, — a Dominican Habano wrapper, Ecuadorian Sumatra binder, and Dominican fillers — but is offered at a lower price than the Cookie Monster, with a portion of the profits being donated to a food bank. A singular 7" x 40 Lancero size, the 15 Minutes of Fame is a special, limited-edition release from Lost & Found, originally released in bundles but here offered in box form. 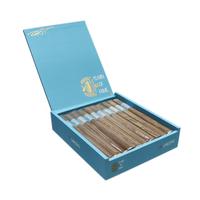 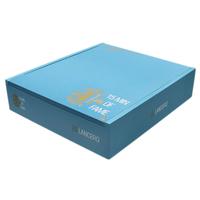 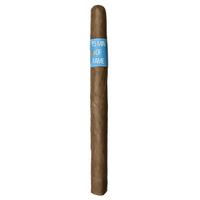 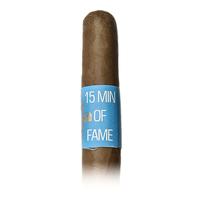