Micallef's "A" blend stands for "Ambassador," the name of the company's community appreciation program which helped name the cigar, and it's not to be confused with the extra-long A vitola. Created in honor of the one-year anniversary of the Ambassador program, the "A" features Dominican and Nicaraguan fillers, a Sumatran binder, and a Nicaraguan Sumatra wrapper. 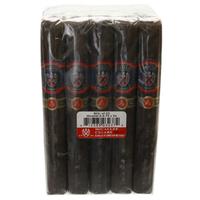 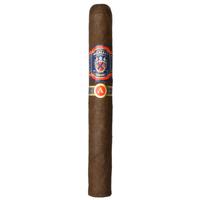 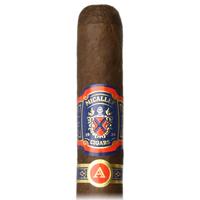