Originally made by the Gómez-Sanchez family for Al Micallef personally, the Reserva cigar features a San Andrés Habano wrapper, a Nicaraguan binder, and filler tobaccos from the Dominican Republic, Honduras, and Peru. A complex yet luxurious smoke, the Reserva cigar offers tasting notes of nuts, dried fruit, and earth. 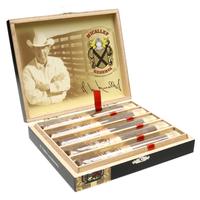 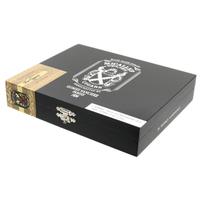 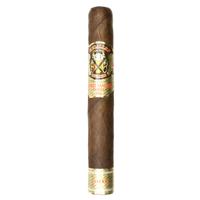 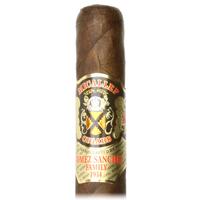