Translating to "heritage" in Spanish, the Herencia series honors the Gómez-Sanchez family's generational cigar-making tradition, and it's available in two versions: Natural and Maduro. Micallef's Herencia Habano cigar is a rich blend that consists of an Ecuadorian Sumatra binder, filler tobaccos from Nicaragua and Honduras, and a wrapper of Nicaraguan Habano leaf. Offering a sophisticated, medium-bodied smoke, the Herencia Habano presents tasting notes of toasted nuts, bread, and marzipan. 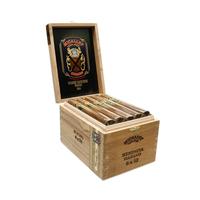 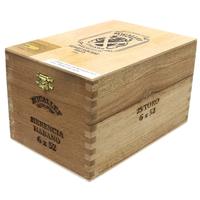 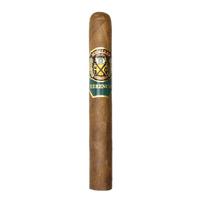 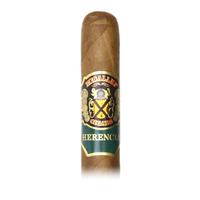