The Migdalia blend is named in honor of Pedro's daughter, Migdalia Sanchez, who was born in Havana, Cuba, and graduated as a tobacconist at 17, her work at the Pártagas factory earning her a reputation as one of Cuba's best rollers. This cigar was named in her honor and was also blended by the master torcedor, comprising a Mexican San Andrés Habano wrapper atop a Sumatran binder and Dominican and Nicaraguan fillers. 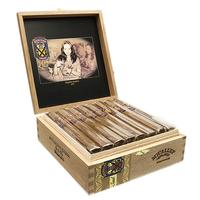 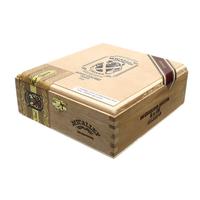 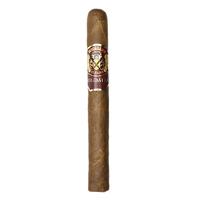 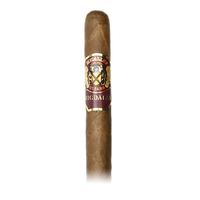