The Torcedores cigar was created and named in honor of the artisans who work in the Micallef factory — the torcedores, or "rollers." Each of the sizes in this line are given a Cuban-style box press, and the blend itself comprises a Mexican San Andrés Sumatra wrapper over a Honduran binder and fillers from the Dominican Republic, Peru, and Nicaragua. 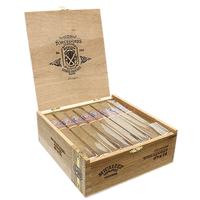 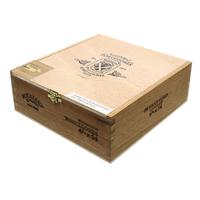 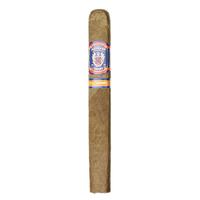 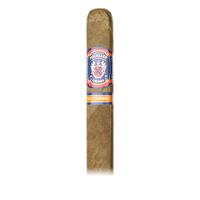