After 12 years removed from the cigar industry, Tim Ozgener returned in 2022 with the establishment of Ozgener Family Cigars. A former executive at CAO, Tim is the son of founder Cano Ozgener, and his family has been a staple name in the industry since the 1990s. Now, he continues his family's cigar legacy through OFC.

The brand's first blend, the Bosphorus, inaugurated Ozgener Family Cigars at the 2022 PCA trade show, and it pays tribute to the family's Turkish roots: Both of Tim's parents were Turkish émigrés, and the Bosphorus cigar reflects his family's culture, as well as cigars' ability to unite people around the world. It's specifically named for the Bosphorus Strait, which separates Asia from Europe and connects the Black Sea to the Aegean Sea via the Sea of Marmara, and as a blend, the Bosphorus features an Ecuadorian Sumatra wrapper with a double binder of Connecticut Broadleaf and Nicaraguan leaf from Jalapa, all complemented by Nicaraguan fillers from Estelí, Ometepe, and Jalapa. Hand-rolled at the revered Pichardo factory in Nicaragua, the Bosphorus celebrates Tim's return to cigars and his continuation of the Ozgener family legacy. 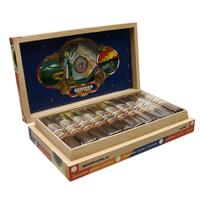 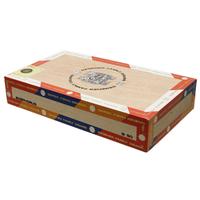 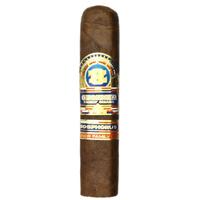 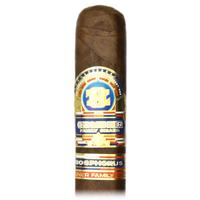