Introduced to the cigar world in 1994 in honor of Padrón's 30th anniversary, the 1964 Anniversary Series features a wide variety of shapes and sizes. The Maduro features the same Nicaraguan fillers and binder as the Natural version, but trades the Nicaraguan wrapper for one of San Andrés Maduro leaf. Box pressed in honor of the Cuban tradition and the family's heritage, this Imperial vitola offers flavor notes of pepper, leather, and cedar. 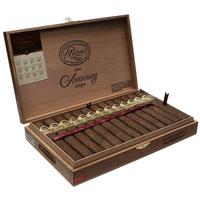 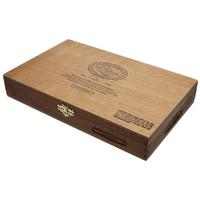 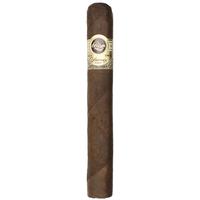 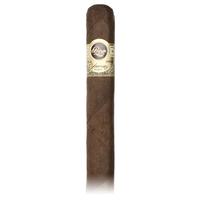