One of Rocky Patel's most robust and full-bodied cigars, The Edge maintains a balanced and nuanced depth of flavor that testifies to Nestor Plasencia's blending aptitude. The original blend features Honduran and Nicaraguan tobaccos, offered in two wrappers — Corojo and Maduro. Since debuting The Edge in 2004, though, Rocky has released even more wrapper varieties, including Sumatra, Habano, Connecticut, and the Candela, found here. Unlike the original versions of The Edge, this cigar showcasing a striking Candela wrapper, offering a unique flavor profile that's more mild- to medium-bodied than the The Edge's other versions. It should also be noted that Candela wrappers tend to be more delicate than other varieties, so be sure to smoke this cigar with care and not too hot. 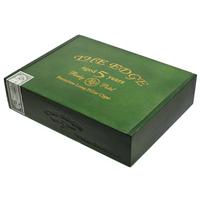 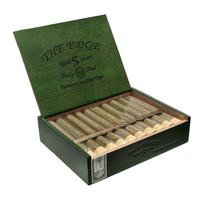 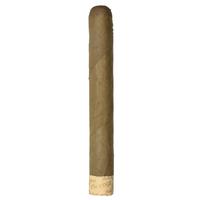 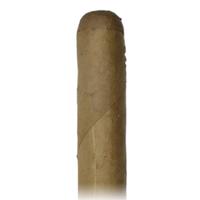