First released at the 2019 IPCPR Trade Show in Las Vegas, Rocky Patel's Number 6 cigar is named for its specific blend variation. When creating cigars, blender will roll several versions that differ slightly in their proportions before selecting the best one for production. For the Number 6 cigar that final, official blend was, well, number six. Hand-rolled at the El Paraiso factory in Danlí, Honduras, which is supervised by the Plasencia family, the Number 6 comprises a Honduran Corojo wrapper around a Honduran binder and fillers from Nicaragua and Honduras — all marked by a flavor profile of earth, coffee, and subtle vanilla sweetness. 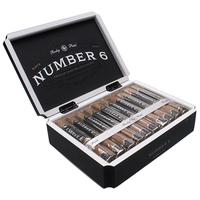 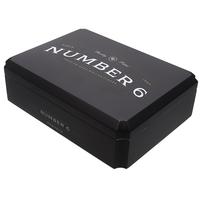 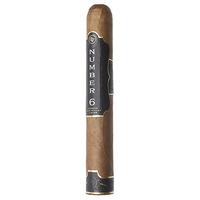 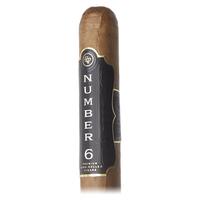