Rocky Patel's Disciple cigar was released at the 2021 PCA Trade Show and was created as a counterpart to their Sixty blend — also released in 2021. Both cigars are made at Rocky's Tabacalera Villa Cuba in Estelí, Nicaragua, and feature a Mexican San Andrés wrapper over a binder and fillers from Nicaragua, but the Disciple is a round, non-box-pressed cigar with a medium- to full-bodied smoking experience. It's offered here in the 6" x 60 Sixty size. 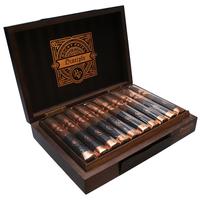 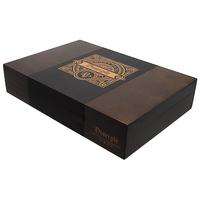 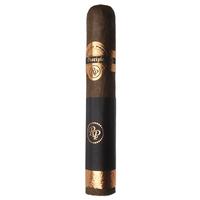 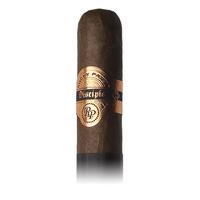