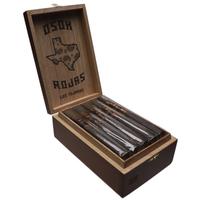 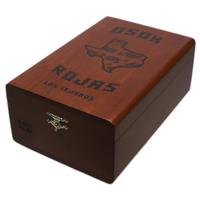 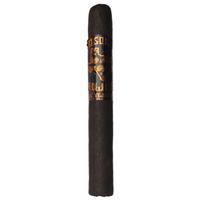 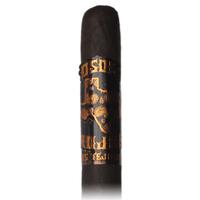 Customer Reviews (1 Total)
Write A Review
Write a review
Overall Rating:
4.00 out of 5 stars
A tried and true combination
By: jmsmitty6
Product: Rojas Los Tejanos Toro
Firmly packed dark stick with all of the chocolate, pepper and leather notes that you would expect from a San Andres wrapper combined with Nicaraguan filler and binder. Excellent construction and flavor with a long aftertaste. Excellent stick in the ... Read More vein of a My Father stick. Read Less
Customers Who Smoked Los Tejanos Toro Also Smoked:
Ashton