The name refers to a protest against the Washington administration's tax on distilled spirits. The insurrection turned violent and lasted from 1791-1794, ultimately ending in the rebellion being suppressed by the newly-established United States government — its first true show of strength and defense of law since gaining independence. Usually, each vitola is named for a prominent government leader involved in the engagement as a tribute to the historical event, but the Tarred & Feathered is a special, limited-edition size: It's the same 5" x 56 dimensions as the Bradford size but in box-pressed form. 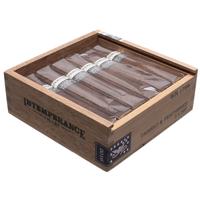 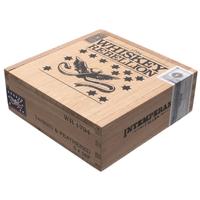 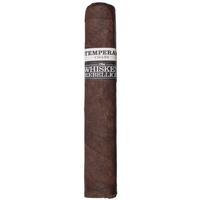 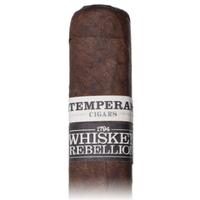