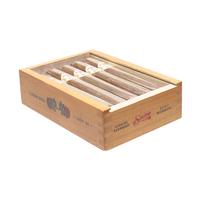 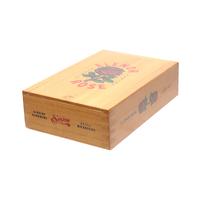 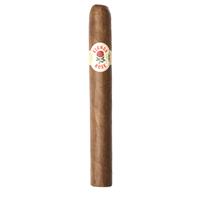 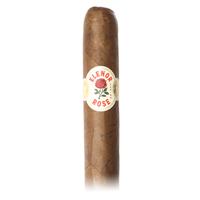 Customer Reviews (1 Total)
Write A Review
Write a review
Overall Rating:
4.00 out of 5 stars
Unique, nice draw
By: ***Silent Owl Speaks***
Product: Serino Elenor Rose Lady
I enjoyed this cigar better than the Serino, Elenor Rose Eagle based mainly on the extra length and small ring gauge. Other than those two notes, everything else with this cigar was a true pleasure to sit with and will be ordering more in the future... Read More as available, strong 4 star cigar. Read Less
Customers Who Smoked Elenor Rose Lady Also Smoked:
Ashton