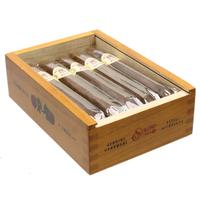 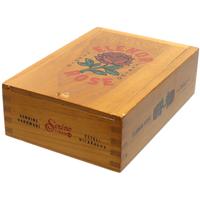 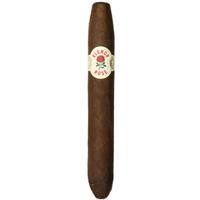 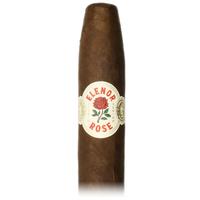 Customer Reviews (1 Total)
Write A Review
Write a review
Overall Rating:
4.00 out of 5 stars
Pleasant and soothing
By: ***Silent Owl Speaks***
Product: Serino Elenor Rose Eagle
Really enjoyed sitting with this cigar, the subtle floral accents and the smooth draw made it a true pleasure. This cigar is not too strong and not too mild, just right and will be ordering more in the near future. This is a strong 3 3/4 to 4 star ... Read More cigar. Read Less
Customers Who Smoked Elenor Rose Eagle Also Smoked:
Ashton