The inspiration behind the name of Southern Draw's Jacobs Ladder cigar is threefold: First, it fits into the company's convention of naming cigars for beautiful flowering plants; second, it honors founders Robert and Sharon Holt's son, Ethan Jacob Holt, who also works in sales and technical support for Southern Draw; and third, it alludes to the Biblical story of Jacob dreaming of a ladder connecting heaven and earth. As a cigar, the Jacobs Ladder is among Southern Draw's strongest and most full-bodied blends, featuring a wrapper of Pennsylvanian Broadleaf, an Ecuadorian Maduro binder, and Nicaraguan fillers including two types of ligero from Estelí. A bold, premium cigar, the Jacobs Ladder delights with notes of espresso, nuts, stone fruits, and pepper. 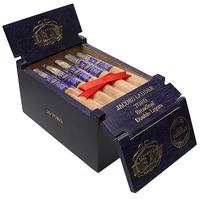 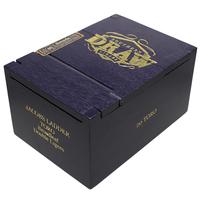 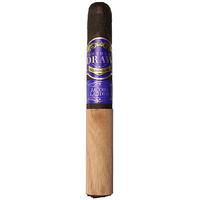 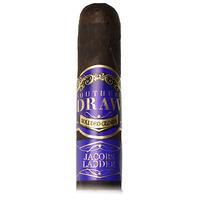