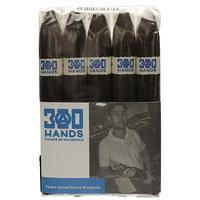 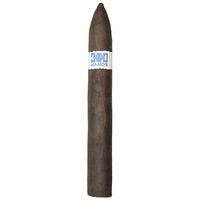 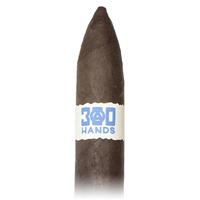 Customer Reviews (1 Total)
Write A Review
Write a review
Overall Rating:
1.50 out of 5 stars
Meh...
By: Austin S.
Product: Southern Draw 300 Hands Maduro Piramides
Started out ok, but was pretty boring when smoked all the way through.