Offered here is a 3-cigar Sampler pack of each 300 Hands version stored in a humidified Southern Draw package. The Sampler comprises the following three cigars: 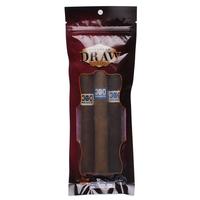 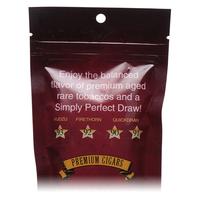 Customer Reviews (1 Total)
Write A Review
Write a review
Overall Rating:
4.50 out of 5 stars
Excellent 300 Hands intro sampler
By: Alex R.
Product: Southern Draw 300 Hands 3-Cigar Sampler
The maduro had draw issues due to two thick stems plugging under the cap, but a Perfect Draw fixed - others were unobstructed, with good draw & razor sharp burn, which made for nice 70-90 minute sessions with coffee or rum