Made in Italy from fermented American and Italian dark-fired Kentucky tobaccos, Toscano cigars differ from their Caribbean counterparts in that they don't have to be stored in a humidor to retain their quality. Referred to as dry cigars or "cheroots," Toscano cigars are perfect for travel and casual everyday enjoyment, and due to their strength and length, they're traditionally smoked ammezzato — cut in half rather than smoked in their entirety, effectively providing two smokes per cigar. The Toscanello offerings, though, are already offered in ammessato size, making for even more convenience and portability. Here, Toscano's Toscanello Natural dry cigars have been aged nine months and boast the classically bold Toscano flavor marked by notes of earth, wood, and pepper — offered in packs of five. 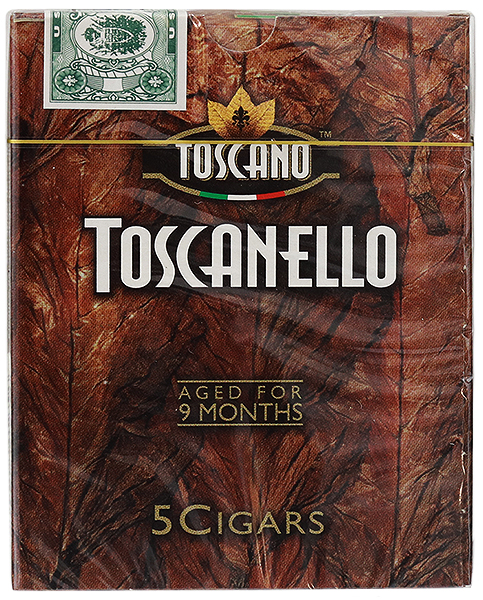 Customer Reviews (1 Total)
Write A Review
Write a review
Overall Rating:
4.50 out of 5 stars
A personal favorite, worth trying.
By: Abrahim R.
Product: Toscano Toscanello Natural
I really have no idea how to describe a Toscano to someone who hasn't smoked one. It's dark fired kentucky in a cigarillo, with a very easy, even burn. Sweet but strong at the same time, the flavor profile is simple but definitely interesting. It's o... Read More ne of my favorite smokes, but I don't know if it'd be yours. Everyone I've offered one to has liked them, though. Read Less
Customers Who Smoked Toscanello Natural Also Smoked:
Peterson 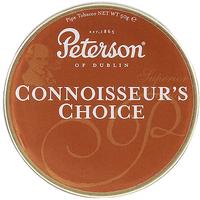 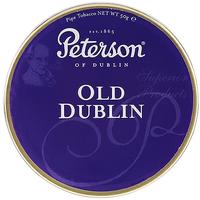