Made in Italy from fermented American and Italian dark-fired Kentucky tobaccos, Toscano cigars differ from their Caribbean counterparts in that they don't have to be stored in a humidor to retain their quality. Referred to as dry cigars or "cheroots," Toscano cigars are perfect for travel and casual everyday enjoyment, and due to their strength and length, they're traditionally smoked ammezzato — cut in half rather than smoked in their entirety, effectively providing two smokes per cigar. Here Toscano presents the Duecento. Meaning "two-hundred" in Italian, it commemorates Toscano's 200th anniversary in 2018 but wasn't availabe in the United States until 2020. Like Toscano's other offerings, the Duecento present dark fire-cured tobaccos, specifically a wrapper from the Tennessee and fillers from Italy and the U.S. 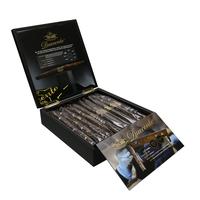 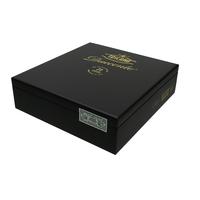 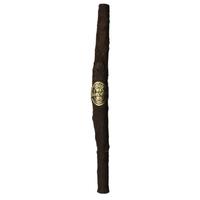 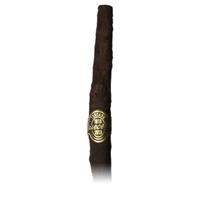