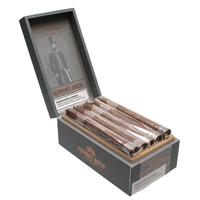 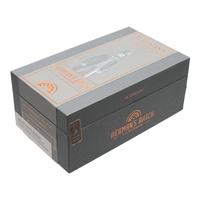 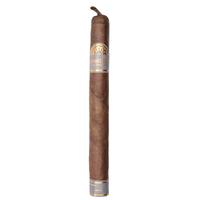 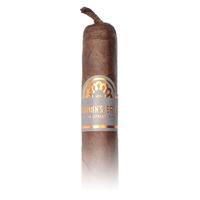 Customer Reviews (1 Total)
Write A Review
Write a review
Overall Rating:
3.50 out of 5 stars
Classic - Yet unoriginal
By: Landstrider
Product: H. Upmann Herman's Batch Lonsdale
Dont let the title fool you, this is a wonderful, flavorful, and consistent smoke. However, I rated it a bit lower than i wanted to because it does not distinguish itself very far from the run-of-the-mill Banker line. Flavor profile is very similar... Read More . But yet again worth the money, and the Lonsdale shape is always pleasant. Read Less
Customers Who Smoked Herman's Batch Lonsdale Also Smoked:
Arturo Fuente 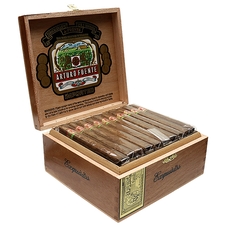 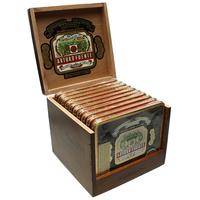 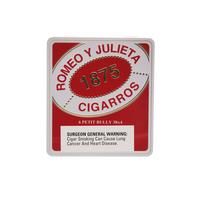 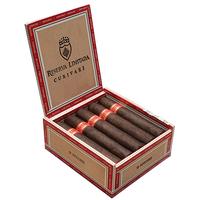 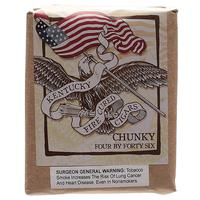 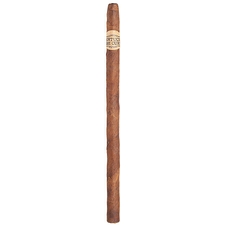 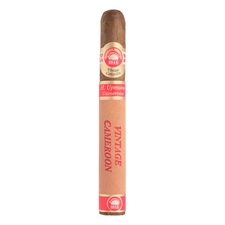 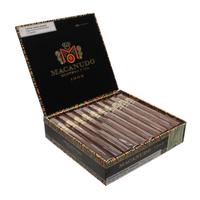 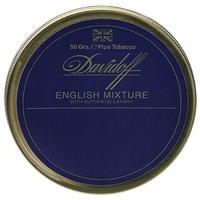