Debuting in 2018, Viaje's Craft Series draws inspiration from the craft beer industry in its branding and packaging and presents each cigar in silver foil wrapping. Unlike many of Viaje's other lines, which feature a new release of the same blend (or a slightly tweaked version), the Craft Series offers distinct blends with different names: In 2018, the Bales on Bales and the For the Love of the Leaf were released, and the end of 2019 welcomed the third blend — Wilshire and La Jolla — marked by street sign iconography across the box. Wilshire and La Jolla is produced at the Raíces Cubanas factory in Danlí, Honduras, and it's a 6" x 54 Nicaraguan puro. 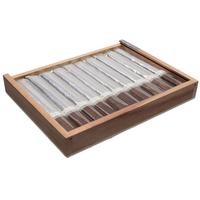 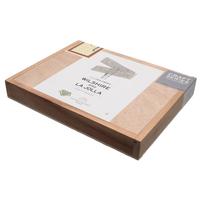 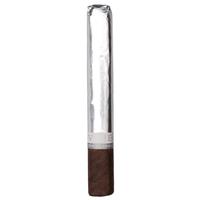 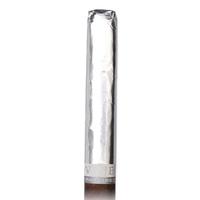