Released in 2020, Viaje's Black and White cigars are named after the cookie of the same name, which is covered in chocolate icing on one half and vanilla on the other. These cigars enjoy a sort of Yin and Yang relationship, with one featuring a Maduro wrapper and the other Connecticut, and their respective packaging reflects that dichotomy. The latter — the Connecticut version — is presented here, and while little is known about the blend itself (Viaje's modus operandi), it's a 6.75" x 52 Figurado. 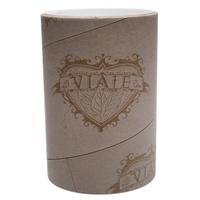 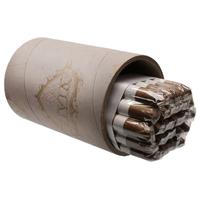 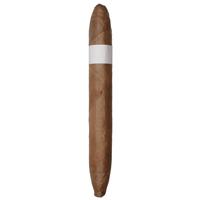 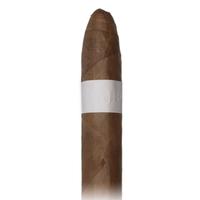