The line's very first cigar, however, was the Daisy Cutter — named for an explosive device used primarily in the Vietnam War to flatten sections of jungle for helicopters to land. The Daisy Cutter inaugurated Viaje's Skull and Bones series in 2010, and for 2020 — the line's 10th anniversary — the legendary cigar returns in the same 4" x 54 Petite Robusto it was originally produced in, featuring a Sun-Grown Criollo wrapper with a binder and fillers from Nicaragua. 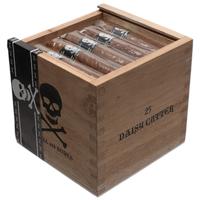 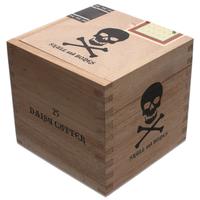 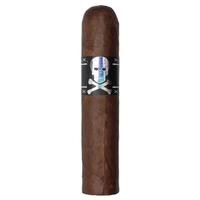 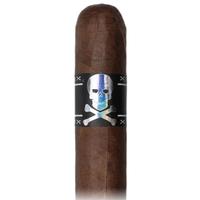