Viaje's Circa '45 cigar is a celebration of the Cuban cigar tradition: The banding and box art resemble vintage Cuban brands, and Viaje head blender and founder, Andre Farkas, blended the Circa '45 with the flavors of Cuban cigars in mind. Furthermore, the name itself tips its hat to Partagás, one of Farkas' favorite Cuban cigars, which started in Havana in 1845.

As a cigar, the Circa '45 from Viaje was originally released in 2016 as a European exclusive. 2020 sees the cigar reintroduced stateside, now featuring Aganorsa Leaf tobaccos from Nicaragua and moving production from the Dominican Republic to TABSA, Aganorsa's factory in Estelí, Nicaragua. It's offered in three vitolas, with the No. 3 presented here in 5.5" x 58 size. 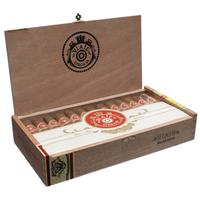 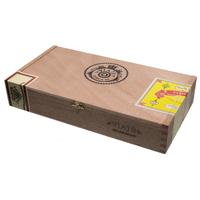 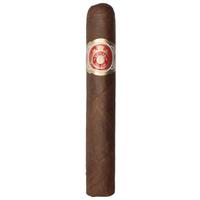 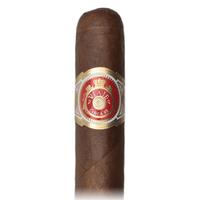