Introduced in 2010, Viaje's Summerfest celebrates its seventh release in 2020, and like many of its previous iterations, this year's Summerfest features a brushed foot. Also, as in previous years, Viaje has kept the blend of Summerfest 2020 rather close to its chest. Not much is known about this cigar other than it being a 6" x 54 Toro manufactured at Tabacos Valle de Jalapa S.A. in Estelí, Nicaragua. Many speculate that since Summerfest 2020 is made at TABSA, it likely features Nicaraguan tobacco from Aganorsa Leaf; however, that fact remains a mystery. 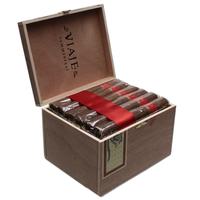 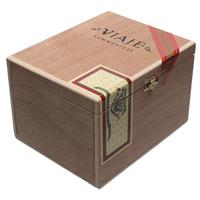 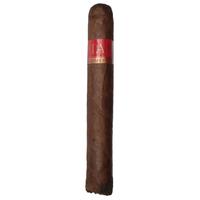 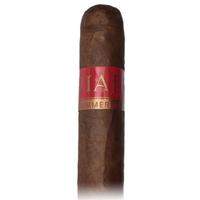