The line's Weapon of Mass Destruction, or WMD, cigar returns in 2020 for its fourth release, having appeared previously in 2014 and 2017 since its debut in 2012. Reportedly, the WMD is a Nicaraguan puro with a Criollo wrapper in a 3.75" x 54 Petite Robusto size. 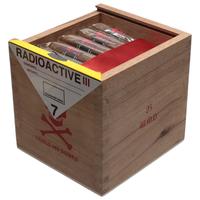 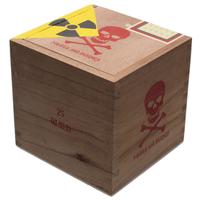 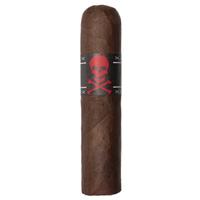 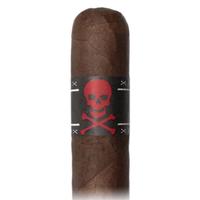