Andre Farkas and Viaje first released the Zombie line in 2011, playing off of the apocalyptic/radioactive theme of their Skull and Bones WMD cigar, and since 2014 the company released the line in Green and Red versions — all evolving slightly over the years regarding specific components and vitolas in each annual release.

2020 marks the first year that Viaje has released the Zombie line as part of the brand's ultra-rare Collector's Edition series. While all of Viaje's releases are small-batch and in some sense limited, many of their cigars return on a yearly or semi-regular basis. Not so for the Collector's Edition line: These cigars are produced only once in a specific blend/size pairing. In the case of 2020's Zombie release, each cigar in the line's three versions is a 5.5" x 54 Figurado, though Viaje continues to be quite secretive regarding the specific components of each cigar. What is known is that the Zombie Green uses a Criollo wrapper and the Zombie Red features a Maduro wrapper, but the Zombie Black remains mostly unknown, previously having been seen only as a special Zombie release aimed at cigar connoisseurs in China. However, it's now been released in the U.S. as part of the Collector's Edition versions of the Zombie line. 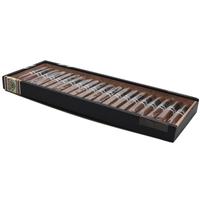 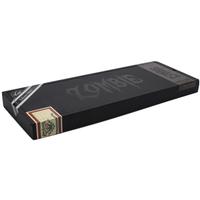 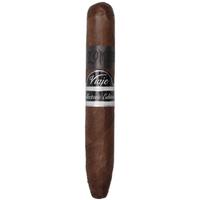 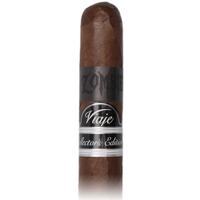