Cigars » Viaje » Ten Plus Two And A Half Anniversary Silver

Viaje: Ten Plus Two And A Half Anniversary Silver 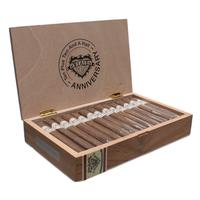 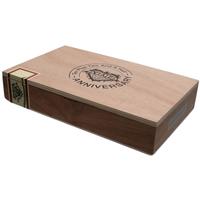 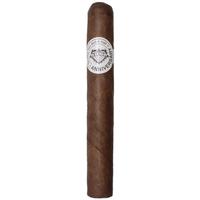 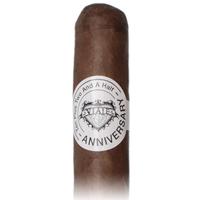