Originally released as a European exclusive, Viaje's Circa '45 thankfully ventured across the pond a year later for U.S. availability. As a cigar, the original Circa '45 showcased a Mexican San Andrés wrapper with an Indonesian binder and fillers from the Dominican Republic, but the updated Circa '45 Reserva utilizes Nicaraguan binder and fillers from the renowned Aganorsa farms, the blend having been modified to better complement the wrapper. It's designed by Viaje founder Andre Farkas to be a nod to Cuba's cigar-making legacy, specifically to the Partagás brand which was founded in Havana in 1845, and the cigar bands reflect that classic Cuban design style, as does the deliciously creamy and woodsy flavor profile. 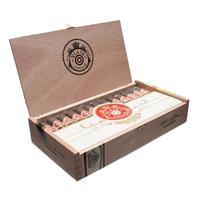 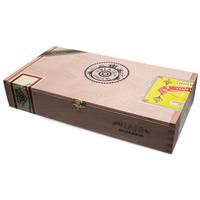 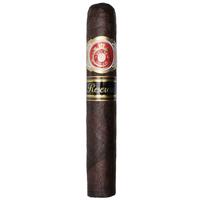 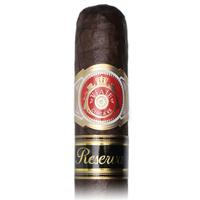