Expanding Viaje's Pepper series which debuted in 2015, the Purple Jalapeño was released in 2021 and is a variation on 2020's Jalapeño cigar. The Purple version maintains the original's characteristic spice, but incorporates a little more sweetness to the flavor profile, utilizing tobaccos that scale back in strength but deliver more sweetness. In the PHAT vitola, the Purple Jalapeño is a 5 3/16" x 55 and is a Nicaraguan puro crafted in Honduras. 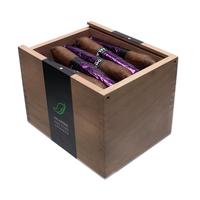 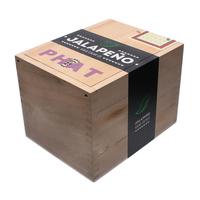 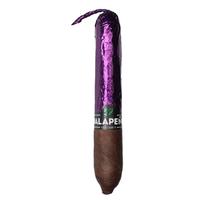 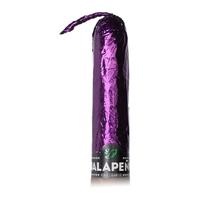