The Zombie Antidote, then, was a natural follow-up first released in 2018 but then disappearing until 2021. A Nicaraguan puro crafted at the Raíces Cubanas factory in Danlí, Honduras, the Zombie Antidote is a singular 6 1/4 x 44 Lonsdale packaged in a medication-inspired container. 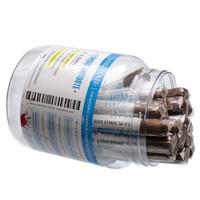 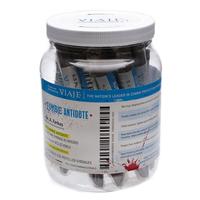 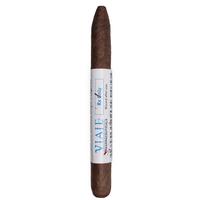 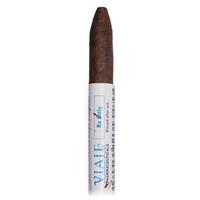