Known for their limited, small-batch releases, Viaje once again presents Thanksgiving-themed cigars for 2021, welcoming the Mrs. Hatchet to the portfolio and reviving the Zombie Farmer Bill Hatchet, first released in 2016. The original Farmer Bill Hatchet has been a Thanksgiving staple from Viaje since it debuted in 2014, but this year, he's taken a turn, merging with Viaje's celebrated Zombie line. The 2021 version features the same components as it did in 2018: a Nicaraguan puro of 5.5" x 54 box-pressed Robusto size with a Criollo '98 wrapper. 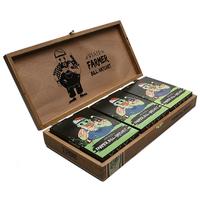 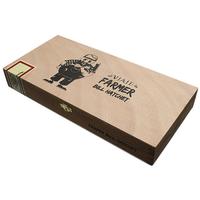 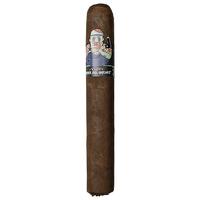 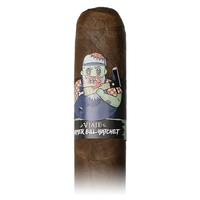