The line's MOAB cigar debuted in 2011 and returns in 2022 nearly three years after its most recent release. It's named for a specific bomb nicknamed "Mother of All Bombs," and it's a sister to Viaje's FOAB — both Nicaraguan puros crafted at Aganorsa's TABSA factory in Estelí with Sungrown Criollo wrappers — with the MOAB a 4.25" x 52 size. 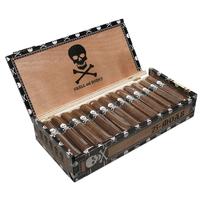 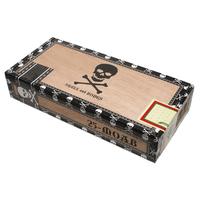 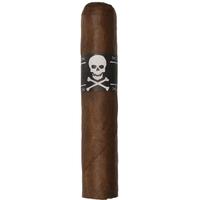 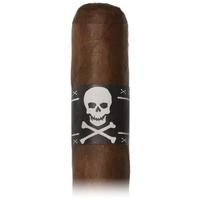