Andre Farkas and Viaje first released the Zombie line in 2011, playing off of the apocalyptic/radioactive theme of their Skull and Bones WMD cigar, and, since 2014, the company has released the line in Green and Red versions — all evolving slightly over the years regarding specific components and vitolas in each annual release.

In 2013, Viaje combined their Zombie series with the Super Shot cigar, which debuted in 2012 and was released in the 10 Gauge and 12 Gauge vitolas. It reappeared only three other times before 2022's most recent release. Like the original, it's a Nicaraguan puro marked by Criollo '98 wrapper and available in the same 3.5" x 54 size as the 10 Gauge. 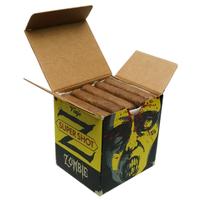 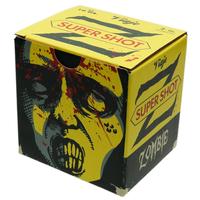 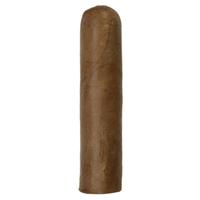 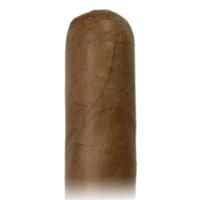