Andre Farkas and Viaje first released the Zombie line in 2011, playing off of the apocalyptic/radioactive theme of their Skull and Bones WMD cigar, and, since 2014, the company has released the line in Green and Red versions — all evolving slightly over the years regarding specific components and vitolas in each annual release.

Debuting in 2015, Viaje's Peppers series comprises several cigars named after and inspired by various hot peppers. In 2022, the company merged the Peppers series with their iconic Zombie line, with three distinctive versions: Green, Red, and Black. Despite all being 5.1875" x 55 Figurados with Nicaraguan binder and fillers, the wrapper origin and manufacturer of the Zombie Peppers remain a closely guarded secret by Viaje. 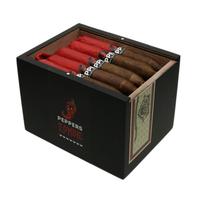 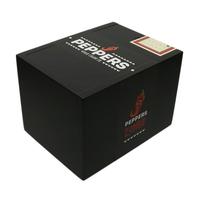 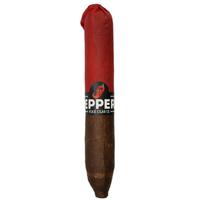 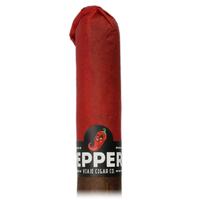