Introduced in 2010, Viaje's Summerfest celebrates its eighth release in 2022, and like many of its previous iterations, this year's Summerfest features a brushed foot, allowing the flavors of the binder and fillers to take center stage when first lighting the cigar. Also, as in previous years, Viaje has kept the blend of Summerfest 2022 rather close to its chest, but prior blends have been Nicaraguan puros with a Corojo '99 wrapper, hand-rolled at Aganorsa's TABSA factory. For 2022, Summerfest is a 6.5" x 54 Toro Extra. 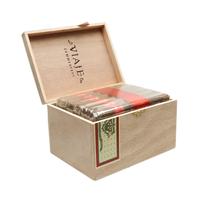 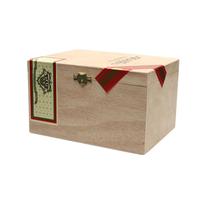 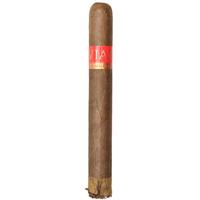 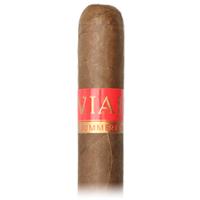