Introduced in 2016, the Birthday Blend cigar celebrates Viaje founder Andre Farkas' June 6th birthday. It originally appeared in the brand's While Label Project series but soon became its own individual line, last appearing in 2020. The 2022 version is a Nicaraguan puro with a Criollo '98 wrapper, and it's offered in a singular 6" x 52 Belicoso evocative of a birthday candle. This Birthday Blend Gold version, however, trades the original's Criollo '98 wrapper for one of rich Maduro leaf. 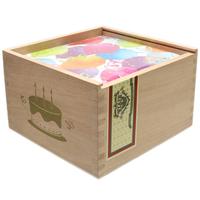 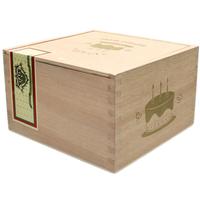 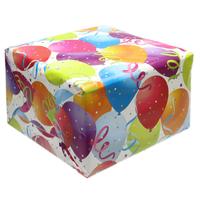 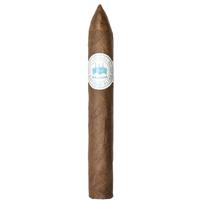 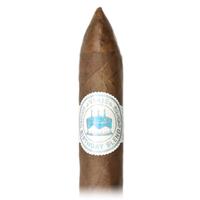