Viaje's White Label Project is a special series comprising more experimental blends and sizes that otherwise wouldn't ever be released under the main Viaje brand — "a peek behind the factory curtain" in the words of founder Andre Farkas. In 2017, the White Label Project welcomed the Hamaki Omakase cigar. Inspired by Farkas' love for Japanese cuisine and culture, it takes its name from hamaki, Japanese for "cigar," and omakase, a term used in Japanese dining to allow the chef to choose the patron's dish. Fittingly, Viaje has kept the Hamaki Omakase's components a secret, saying only, "You're going to have to trust us." Offered here is 2022's Edición Limitada version: a 5" x 52 box-pressed Robusto hand-rolled in Nicaragua by Aganorsa. 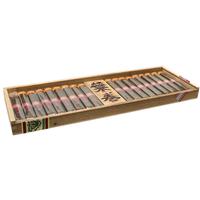 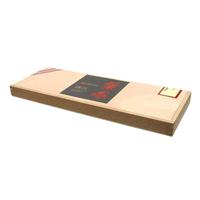 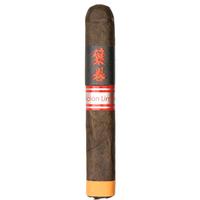 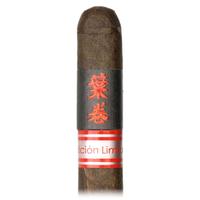